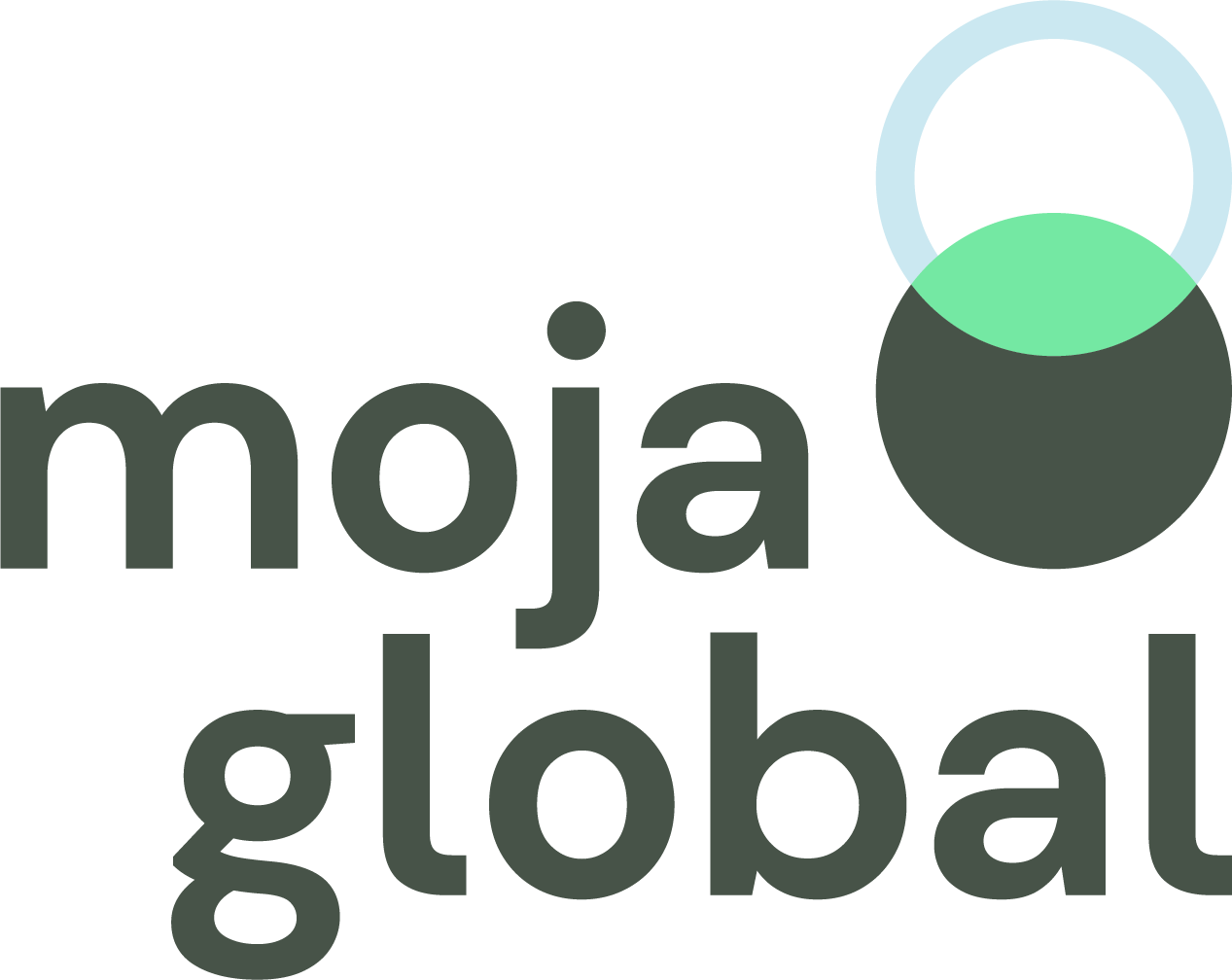 Implementations and Commercial Applications of FLINT

Moja global facilitates collaboration on the development of open source tools. These tools can be downloaded and used by anybody in line with the license agreement. Typically, users download the FLINT and combine it with a set of modules that meet their needs.

Most moja global tools, including FLINT, are released under the MPL 2.0 license. This license allows the commercial use of FLINT. So users who want to use FLINT for commercial purposes are free to do so.

Other commercial applications are welcomed by the open source community. The involvement of companies increases the diversity of the community and speeds up the development of the open source tools. And the services provided by these companies provide additional options to potential users of FLINT. For example, while some users have ample in house capacity to configure and run the FLINT, other users are not interested to have in house expertise as it is not their core business. These users just want to receive quality estimates. Commercial service providers can assist these users.

Interested in how FLINT can meet your needs? Or wondering how you can contribute to the ongoing development of the FLINT platform.  Learn what moja global has to offer you. 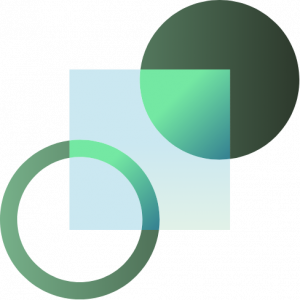